This was done to prevent the introduction of Batrachochytrium salamandrivorans—also known as Bsal or as salamander chytrid—to salamander populations in the United States. 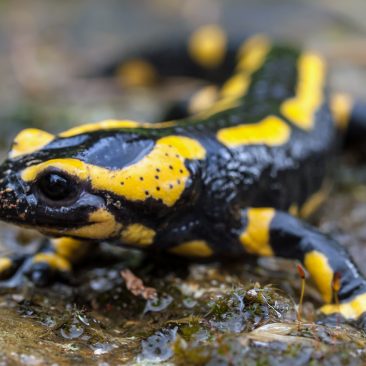 Since the United States is especially diverse in salamander species, scientists hope that this ban will prevent Bsal from even appearing in this country. The USFWS says that

Salamanders play a key role in native ecosystems and, even though they are so small, are excellent indicators of environmental health. In forests, salamanders are among the most abundant vertebrates and help keep insects and other arthropods in balance…The high numbers of many amphibians, including salamanders, in some ecosystems also provide a substantial source of food for other vertebrates in the ecosystem; therefore other native species that prey on salamanders could also be affected by their decline.