In mid-November 2015, scientists from the Zoological Society of London (ZSL), Spain’s National Museum of Natural History (MNCN) and the Imperial College of London announced that they were able to eliminate the chytrid infection from a wild population of Mallorcan midwife toad tadpoles. MNCN scientist Dr Jaime Bosch said “This is the first time that chytrid has ever been successfully eliminated from a wild population—a real positive which we can take forward into further research to tackle this deadly disease.” 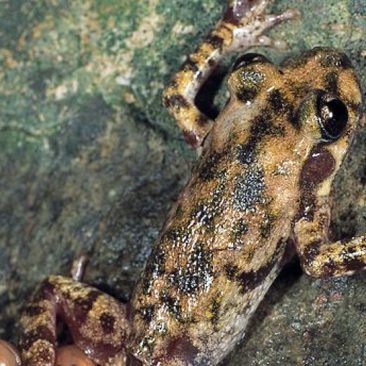 The researchers used an antifungal treatment directly on the tadpoles, and then disinfected their nearby habitat. By doing so, they were able to clear the infection the toad population and keep the area infection-free for two years.

While this is a very encouraging project, scientists are still a long way from eliminating chytrid. fieldtripEARTH will continue to monitor research about chytrid and its impacts on wild amphibian populations. 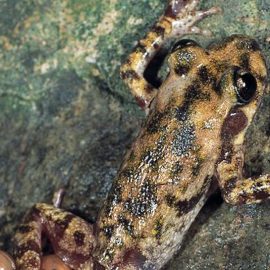 In mid-November 2015, a team of scientists announced that it was able to eliminate the chytrid infection from a wild population of Mallorcan midwife toad tadpoles. This is the first time chytrid has been treated... Read More 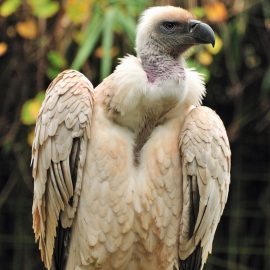 Scientists are more worried than ever about the future of Africa’s vultures. In fact, their concern is so great that they have changed the status of six African Vulture species to reflect a greater possiblity... Read More